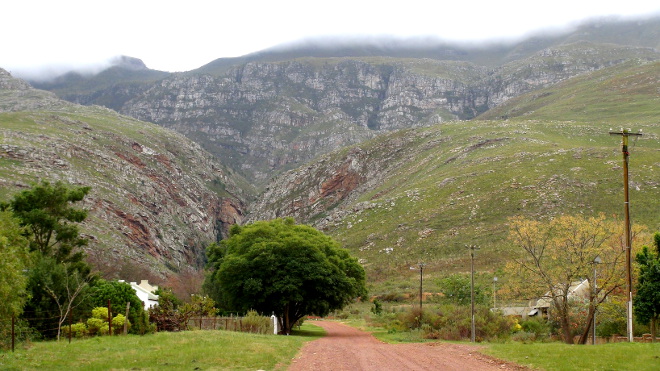 The provinces at the creation of the Union in 1910
The Union of South Africa was established in 1910 by combining four British colonies: the Cape Colony, the Natal Colony, the Transvaal Colony and the Orange River Colony. (The latter two were, before the Second Boer War, independent republics known as the South African Republic and the Orange Free State.) These colonies became the four original provinces of the Union: Cape Province, Transvaal Province, Natal Province and Orange Free State Province.

Provinces and homelands, as they were at the end of apartheid
Segregation of the black population started as early as 1913, with ownership of land by the black majority being restricted to certain areas totalling about 13% of the country. From the late 1950s, these areas were gradually consolidated into “homelands”, also called “bantustans”. Four of these homelands were established as quasi-independent nation states of the black population during the apartheid era. In 1976, the homeland of Transkei was the first to accept independence from South Africa, and although this independence was never acknowledged by any other country, three other homelands – Bophuthatswana (1977), Venda (1979) and Ciskei (1981) – followed suit.

On 27 April 1994, the date of the first non-racial elections and of the adoption of the Interim Constitution, all of these provinces and homelands were dissolved, and nine new provinces were established.

Johannesburg City Hall, now the seat of the Gauteng Provincial Legislature
Main article: Provincial governments of South Africa
Each province is governed by a unicameral legislature; the size of the legislature is proportional to population, ranging from 30 members in the Northern Cape to 80 in KwaZulu-Natal. The legislatures are elected every five years by a system of party-list proportional representation; by convention, they are all elected on the same day, at the same time as the National Assembly election.[1]

The provinces do not have their own court systems, as the administration of justice is a responsibility purely of the national government. 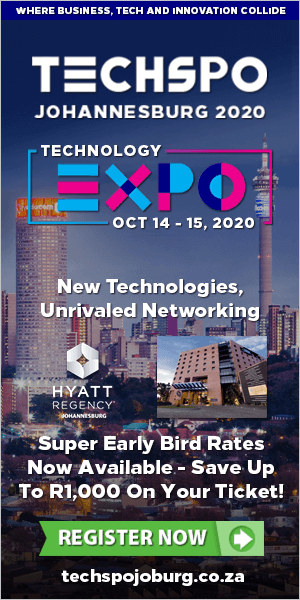 REGISTER NOW FOR YOUR PASS
To ensure attendees get the full benefit of an intimate expo,
we are only offering a limited number of passes.
Get My Pass Now!
AS FEATURED IN: