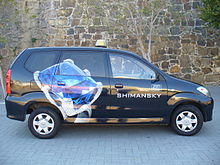 The national speed limit is between 50 or 80 km/h in residential areas and 120 km/h on national roads/freeways/motorways.

In South Africa, the term freeway differs from most other parts of the world. A freeway is a road where certain restrictions apply.[2] The following are forbidden from using a freeway:

Drivers may not use hand signals on a freeway (except in emergencies) and the minimum speed on a freeway is 60 km/h (37 mph). Drivers in the rightmost lane of multi-carriageway freeways must move to the left if a faster vehicle approaches from behind to overtake.

The Department of Transport is responsible for regulation of all transportation in South Africa, including public transport, rail transportation, civil aviation, shipping, freight, and motor vehicles. According to the Department’s vision statement, “Transport [is] the heartbeat of South Africa’s economic growth and social development!”[4]

The City of Cape Town has made it clear that developing public transportation must be a priority, if it is to achieve its long-term developmental goals. As such, the City has planned out the development of an Integrated Rapid Transit (IRT) system called “MyCiTi IRT”. In 2007, the construction of this system began with the implementation of Cape Town’s “Bus Rapid Transit” system. This first phase has been designed to enable easy integration of other forms of public transport – ranging from cycling to South Africa’s famous minibuses in later phases of the IRT development [5] – including rail transit, seen currently as “the backbone of public transportation in Cape Town.”[6]

A feasibility study is to be conducted into the construction of a 720 km of 1,435 mm (4 ft 8 1⁄2 in) (standard gauge) line from Johannesburg to Durban for double-stack container trains.[7]

On 2010-06-07 the Gautrain opened between Oliver R Tambo International Airport (ORTIA) and Sandton. This is the first stage of a standard gauge passenger line connecting Johannesburg, Pretoria and ORTIA.[8]

Transportation systems in nearby countries

South Africa’s major ports and harbours are Cape Town, Durban, East London, Mossel Bay, Port Elizabeth, Richards Bay, and Saldanha Bay. In 2006 the new port is to open: Ngqura, at Coega, which is 20 km northeast of Port Elizabeth. The administration and operation of the country’s port facilities is done by two subsidiaries of Transnet, the Transnet National Ports Authority and South African Port Operations (SAPO).

In 2002, the merchant marine consisted of eight ships of 1,000 GRT or over, totaling 271,650 GRT/268,604 tonnes deadweight (DWT). Six were container ships, and two were petroleum tankers (including foreign-owned ships registered as a flag of convenience: Denmark: 3, Netherlands: 1).

There are 931 km of crude oil pipeline transport, 1,748 km for other petroleum products, and 322 km for natural gas. Petronet, a subsidiary of Transnet, which in turn is majority owned by the government, is principally responsible for the operation of South Africa’s pipelines. 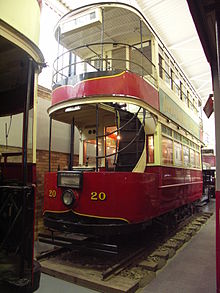 A number of urban tramway systems operated in South Africa but no longer do so. The last system (in Johannesburg) began in 1890 as Rand Tramway(electrified in 1906) and ceased operations in 1961.[9] 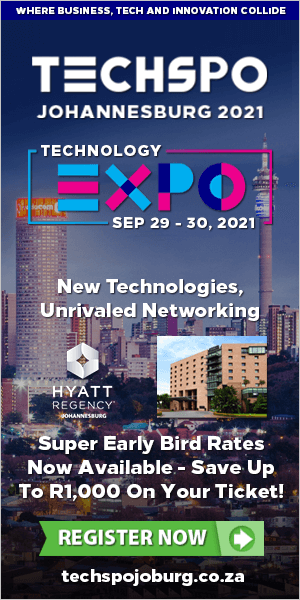